Christian is in Grade 11 at AIS and he has discovered a new passion. The self-determined Dutch student shares with us how he found photography and how he became so good at it, in his own words.

“My passion is with photography, it’s a real hobby of mine. I really enjoy doing photography and I’ve been doing it for a half-a-year, to a year. I use a camera from Canon, camera RP, which is professional. I got it a few months ago. Before that time, I primarily used my mom’s camera because she’s also doing photography. But now I recently got my own lens, my own camera. My mom does lessons for it, she has a study in photography. So, I already had a bit of an interest in it, but it was never something I was actually planning on doing. I got into it when I joined my mom in doing a course in photography, like some activity outside her school. I just joined in once and I really enjoyed it, so I continued doing it since. 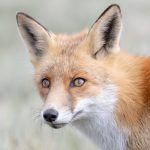 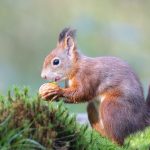 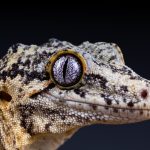 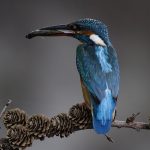 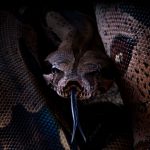 I’d say my favorite part about photography is just getting to see a whole lot of different things, but from a different perspective because rather than looking at it from just walking by it, you’re actually looking at it  in detail and how to make it look best as possible. I primarily do wildlife photography, which means it’s always interesting to try to put an animal on the picture in a different way than others do it and try to show the strength of the animal, like what makes them special.

Probably the hardest thing in photography, especially with wildlife, is getting the animal to do what you want it to do. Which is not easy because the animals never agree and they’re free and they can do whatever they want. They’re not forced to sit there where you want it. So it’s having that patience and waiting for the right moment and then just getting the right shot. That’s the most challenging. Being patient and waiting for the moment that works. 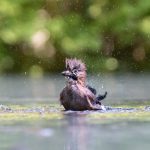 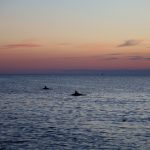 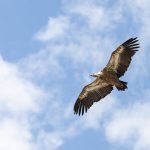 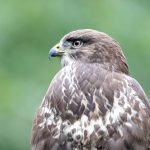 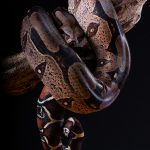 You spend a lot of time with the subject, with the animal, when doing photography. I’ve had a few times that I’ve just sat there for a good three hours at least just sitting there taking photos. Often you get to like 1,000 photos every single time. Then editing is a very hard part as well. It kind of goes through the process of: first trying to find the good pictures, then out of that choose the best out of the good pictures – choose your favorites, and then you have to go through the whole editing process. All the good photos have to stay. Then you go into editing, changing lighting, changing coloring, if there’s anything on the screen that shouldn’t be there, you have to try to get rid of it if it’s possible. But with most photos, you want to edit as little as possible. At least for me, I prefer it if it’s still a little bit like the original photo, rather than it becoming a whole shiny, colorful photo. A bit to make it better, but not too much because that’s just too extreme.

The place where we primarily photograph is in the bird hut, so that means other photographers basically build huts in the middle of the forest and they have a small pool of water in front of it with branches. You just go into that hut, it’s dark, so the animals can’t see you. You just sit there for hours at a time, we’ve sat there for eight hours straight, and you just wait for animals to show up. I’ve had it that buzzards have come, squirrels, all kinds of birds so you just kind of wait for them to show up.

Probably my favorite photo that I’ve taken was one of a red fox. Which was in the Amsterdamse Waterleidingduinen in the Netherlands not too far from the coast. There were deer and at some point we found a red fox which was really cool to see. It’s already an amazing animal, but then getting to take photos of it was really cool. I think it worked really well. I managed to get a good portrait of it, which is what I prefer. I prefer taking portraits, close-ups of the face.

I believe self determination is something you really need in photography. Being interested in it really helped me become more determined in doing better with photography and keeping going. Especially with that patience factor, waiting eight hours for a bird to show up can be very boring. But then once you get that shot, it’s amazing. You need the determination to just sit there and wait for the right moment and just be ready when it comes.